Carlisle To Finish Agonisingly Close – But Not Close Enough?

Time for the special computer that crunches the numbers to determine the final League Two positions for the season of 2017/18.

Last season the Octopus feature was a late arrival for League Two – it was off having its tentacles given a Brazilian for all I know.

Then again I still don’t know why I call a number crunching supercomputer an Octopus but some things are probably best left unasked.

In any event here are the updated League 2 predictions for the season of 2017/18 after most sides have played at least 34 games of the campaign.

Who goes down?! Who is the current favourite to lift the title this year?

Well you don’t have to guess.

With all playing at least 33 games in League 2 in the season of 2017/18, the current favourite to lift the title are Luton Town with 89 points, followed by Accrington Stanley on 85 and Wycombe Wanderers on 84.

The Play Off spots are also pretty nailed on if the predictions are to be believed – Nott County, Mansfield Town, Exeter City and Coventry City. Carlisle United miss out by two points.

At the other end of the table it’s also pretty nailed on with Barnet and Chesterfield set for relegation.

The one thing that can’t be ignored though is there is a hell of a lot of football still to be played even though we find ourselves in February and sides that have started well may fade away and others could find form as the months tick by, but this is a bit of fun – I wouldn’t bet your house on it!

The predictions are a reflection on the season so far, and absolutely nothing more, and in most cases the next fixture day could cause wholescale changes to the table.

For Carlisle United specifically, the Octopus expects their form to rise dramatically in the season run in. Compared to last month their predicted points tally jumps from 66 to 72 and their place in the table rises from eleventh to eighth but unfortunately for Keith Curle’s side that improvement isn’t enough to see them into the Play Off spots as they miss out to Coventry City by two points.

And the live by the match predictions, how do we stand now? 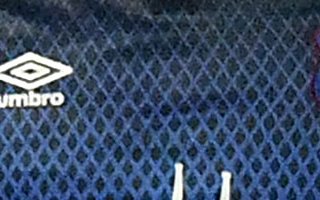 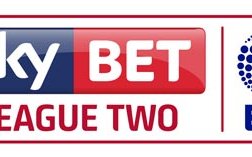